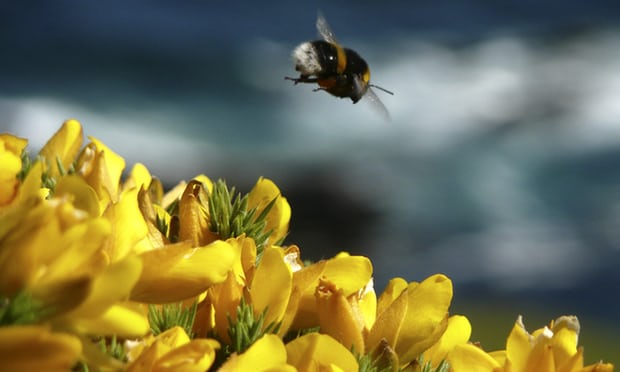 The world’s most widely used insecticides pose a serious danger to both honeybees and wild bees, according to a major new assessment from the European Union’s scientific risk assessors.

The conclusion, based on analysis of more than 1,500 studies, makes it highly likely that the neonicotinoid pesticides will be banned from all fields across the EU when nations vote on the issue next month.