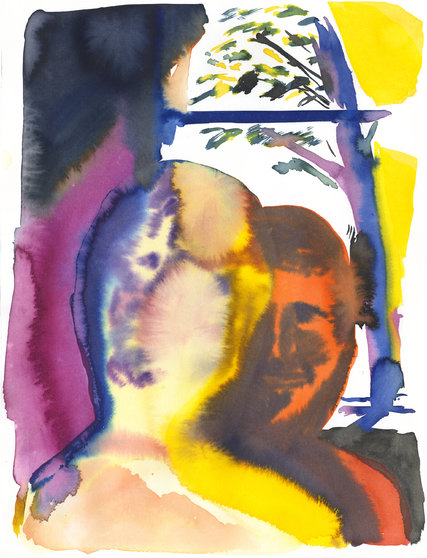 College students tell me they know how to look someone in the eye and type on their phones at the same time, their split attention undetected.

These days, we feel less of a need to hide the fact that we are dividing our attention. In a 2015 study by the Pew Research Center, 89 percent of cellphone owners said they had used their phones during the last social gathering they attended. But they weren’t happy about it; 82 percent of adults felt that the way they used their phones in social settings hurt the conversation.

I’ve been studying the psychology of online connectivity for more than 30 years. For the past five, I’ve had a special focus: What has happened to face-to-face conversation in a world where so many people say they would rather text than talk?