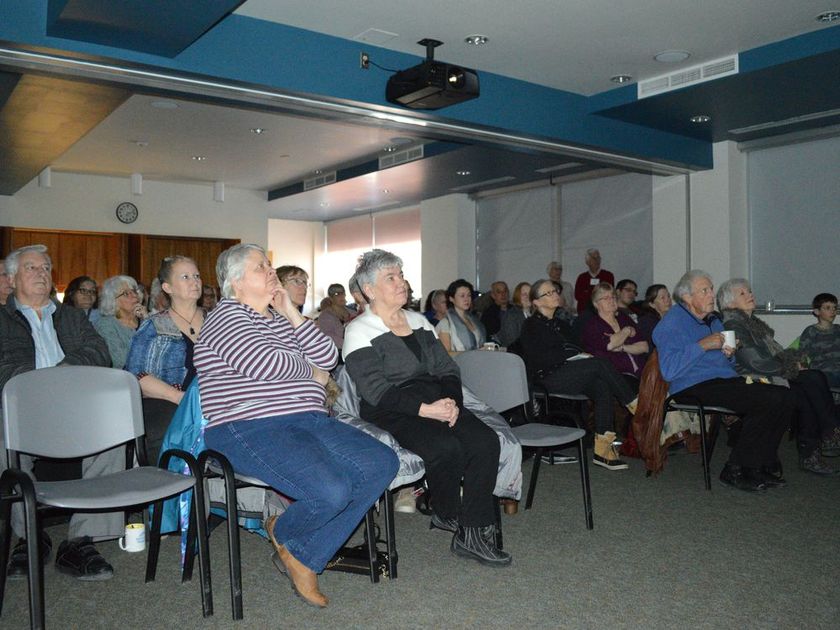 It was all things urban farming at the Cornwall Public Library on Sunday as Transition Cornwall+’s Winter Films series continued with a screening of Plant This Movie, a 2014 documentary directed by Karney Hatch.

The timing couldn’t be better for Cornwall.

One of the organizers of the event, and member of Transition Cornwall+, Alan D’Aoust, was on hand for a discussion following the screening. D’Aoust was recently successful spearheading an Edible Cities proposal city council supported in January.